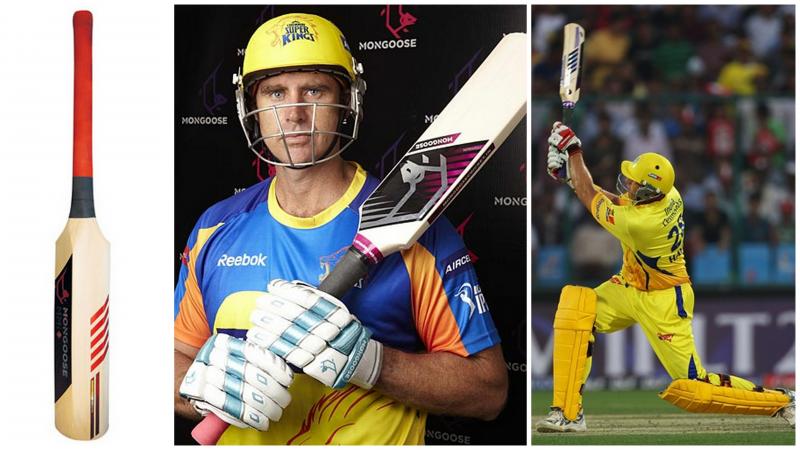 When Matthew Hayden strolled out to bat in the 2010 edition of the IPL against Delhi Daredevils, the star batsman’s entry elicited more excitement than usual, for the audiences were not just eager to see his shots, but also the equipment he used to hit those hard-hitting shots – the Mongoose Bat – the bat many believed would revolutionize the game.

What Hayden chose as his weapon was MMi3, a shorter, deadlier version of the Mongoose. Staurt Law, the former Australian test player, called the snazzy, new T20 bat “a half-brick-on-a-stick”.

There were many other fans of the bat, including the Bangladeshi cricketer Mohammad Ashraful, who described its magnificent hitting powers thus, “Almost the entire blade of the bat is the sweet spot. So all you need to do is to connect, and the ball literally flies.”

Gareth Andrew, the Worcestershire all-rounder, scored his maiden 100 in professional cricket with a MMi3 bat at Oval in 2010, scoring 100 off 58 balls against Surrey.

But it was Hayden himself who showed the most exemplary use of the bat in Chennai’s match against Delhi Daredevils, smashing 93 of 43 balls.

What is the Mongoose?

The Mongoose bat comes with a long handle and a short, bottom-heavy blade, tailor made for the shortest format. Designed and manufactured by the British company Mongoose, this was one of the innovations that accompanied the inception of cricket’s shortest format, the T20.

Its handle is 43 per cent longer, and the blade is one-third the size of regular blades, thus allowing for maximum attack with minimum effort.

The makers of the bat claim that the bats have two primary advantages over anything else in the market – faster bat speed and bigger sweet spots. Inspired by Marcus Trescothick, the ToRQ’s unique Mongoose Technology reduces the length of the splice to increase the hitting area and give the biggest, most sizzling sweet spot in cricket, increasing it by a whopping 120 percent.

The long handle and short blade allows increased leverage which makes the bat quicker and easier to manoeuvre, allowing the batsman to make his shot selection at the last possible moment, or change it in a split second.

The bat could transform even mishits into boundaries.

In a format where entertainment is king, this bat designed specially for hitting, was sure to be a hit. But the innovative bat had it’s share of problems. The main chink in the armour was in fact the USP of the bat itself – the bat was designed for big hitting only.

The bat isn’t designed for defence, and the batsman has to be very careful to hit with the bottom half of the blade for the singles – not every batsman is comfortable trying to hit the ball out of the park from the very first ball itself.

Hayden’s CSK teammate and Indian batsman Suresh Raina was not really impressed by the Mongoose. Talking to IANS, he said, “It is good for big hitting but surely not for defending. That is the reason I reverted back to the traditional bat.”

Many experts felt that it would take a lot of time to get accustomed to the changed size and bat speed. Added the fact that it was virtually impossible to use this bat in Tests or even ODIs, the bat found few takers on the international front.

This is the reason why the invention that created much ado in 2010, disappeared without noise in merely a year or two. It’s brand ambassador Matthew Hayden did not play an IPL after that year, and the bat didn’t find other volunteers willing to experiment.

Today, the Mongoose bat has almost entirely disappeared from the cricket landscape, but for the brief period it was wielded by the big batsmen, the bat surely did provide a lot of entertainment. 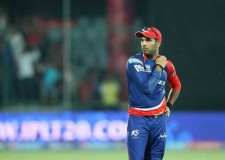