The first phase of IPL is almost over and we have already witnessed some good qualitycricket in this season. However, there have been some surprise omissions from the squads which have backfired. Not playing Trent Boult regularly has hurt SRH and Mumbai Indians have suffered greatly because of foolish team selection. So, we take a look at some of the obvious names who should have featured in the playing eleven but didn’t. 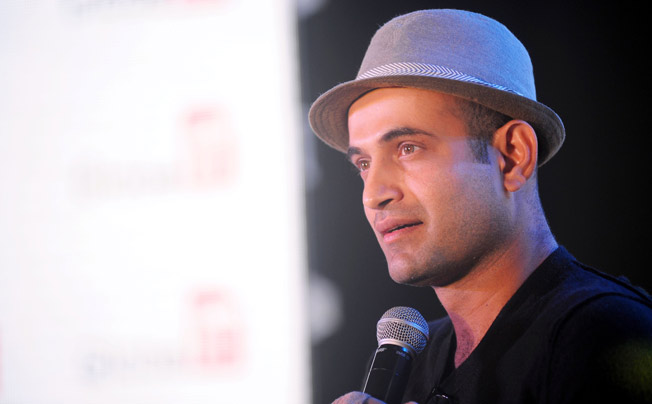 Irfan Pathan is a better option than Ravindra Jadeja. He is a better option because he swings the ball, can be used as a top order batsman for some brutal hitting and can bowl in the death overs too. Jadeja has been in poor form and it might do him some good if he is given a break. 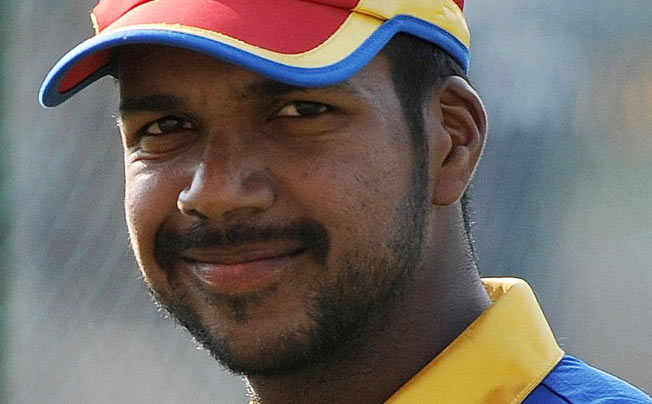 Varun Aaron is fast and accurate. And at RCB right now there seems to a dearth of those two skills in the bowling department. Virat Kohli would do well to start with Aaron in the playing eleven or else there might not be a recovery after such a bad start. 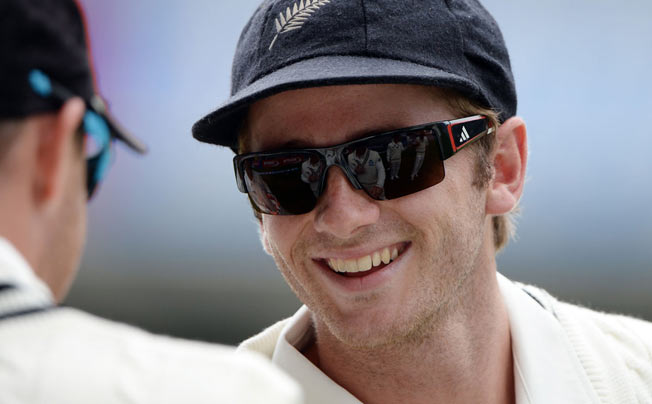 Kane Williamson is one of the better batsmen in World Cricket right now along with AB De Villiers and Virat Kohli. Why he has not started in the playing eleven for Sunrisers Hyderabad can be attributed to the restriction of four foreign players in the starting eleven. But when a batsman of such calibre is at your disposal, you must create space for him to play. 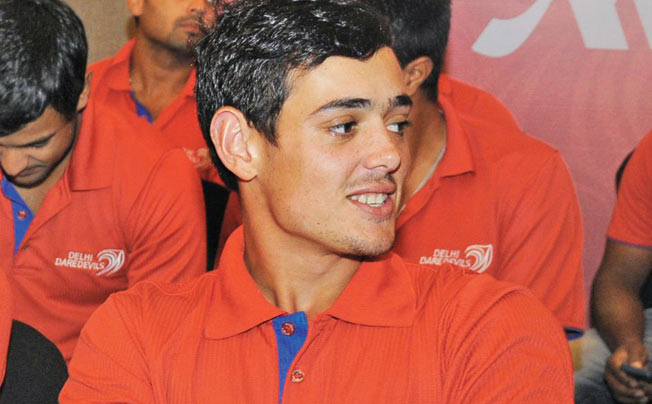 Delhi Daredevils are playing some uneven cricket at point in the IPL. Quinton De Kock is a fluent batsman who knows the field inside out and plays according to his strengths. He could be a valuable addition to the playing eleven especially in home conditions. 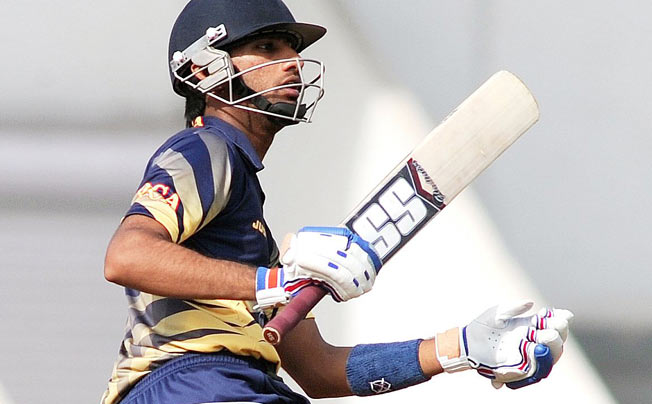 His heroics in the last season were there for all to see. He is a good finisher and an excellent fielder, and including him in the squad gives Punjab the option of one more foreign recruit in their weak bowling line-up. 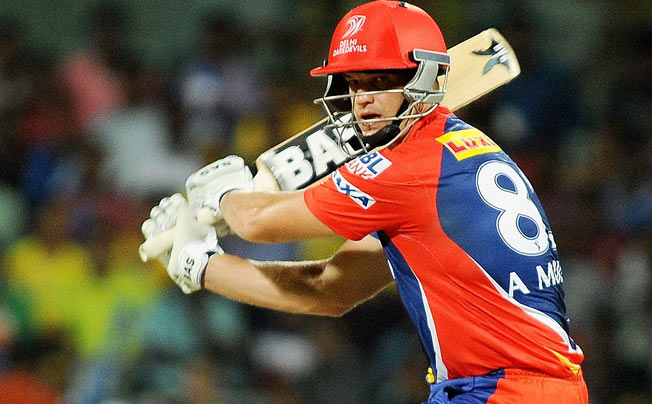 Morkel proved his worth in the first game for DD, but mysteriously, he has been missing in action since then. He is an all-rounder and worth a spot in the squad. 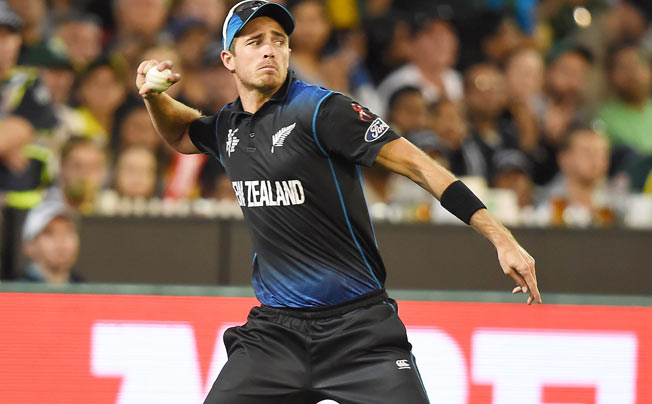 Rajasthan has punched above its weight in the opening matches but most of that has been due to its batting performance. The bowling has been lacklustre and Tim Southee sitting on the bench is a painful sight to witness. 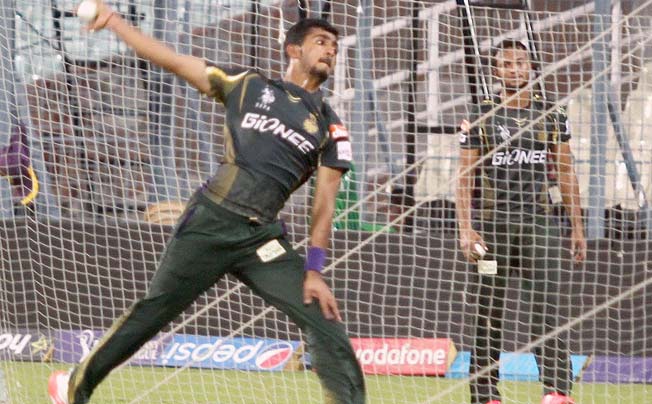 KKR bought this mystery spinner for an astounding sum of Rs. 2.4 Crore. That he does not feature in the playing eleven beats all logic. 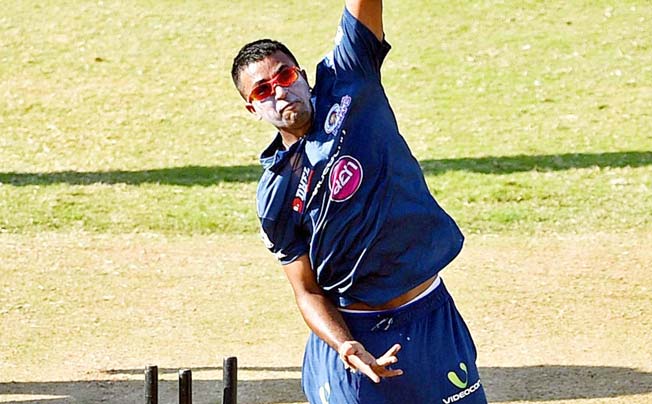 MI is struggling. Their batsmen are not up to the mark and their bowling has been abysmal. Maybe this is the time for some change in the bowling department and Pragyan Ojha will fit perfectly fine in their future scheme of things. 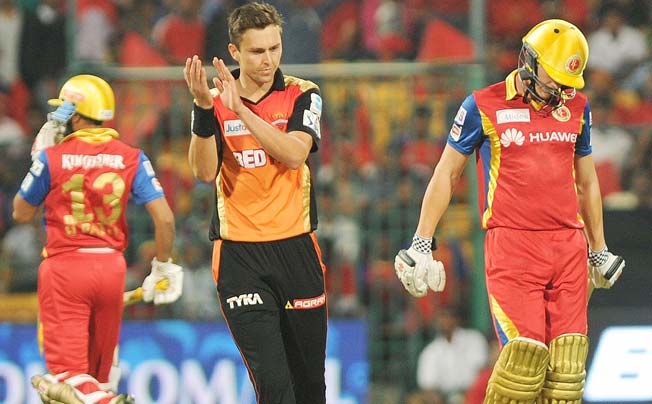 Trent Boult is undoubtedly the better bowler in the Sunrisers squad ahead of Dale Steyn. But as they say, it is really difficult to carry superstars in the team and that may be why they feel obliged to play Dale Steyn instead of Trent Boult. 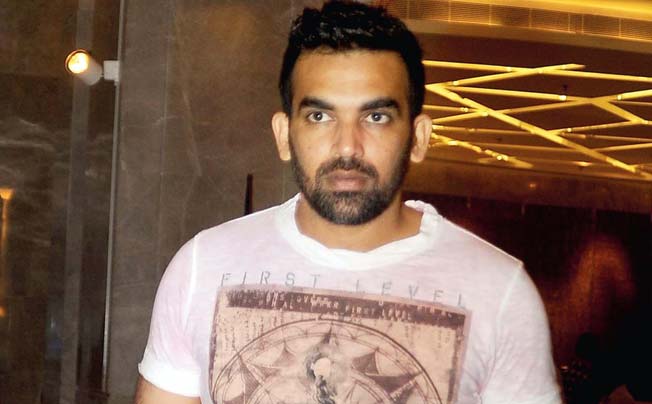 Zaheer Khan is an asset in the last few overs and while his fitness is a concern, he might just well prove to be the trump card in DD’s bowling line-up.