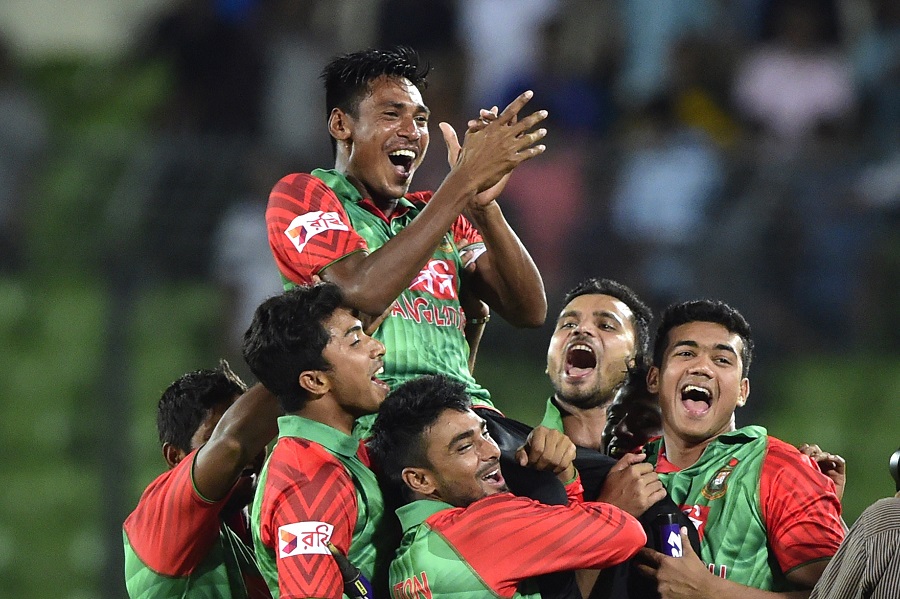 Mustafizur Rahman is currently the toast of Bangladesh. The left-arm seamer has grabbed eyeballs after picking back-to-back 5-wicket hauls (in his first two matches) in ODI Cricket in the ongoing series against India. Here are 10 things that you need to know about him: